Not only the French Way

The last 100km to Santiago de Compostela, the final section of the Camino Frances is the most traditional of all the pilgrims' ways! but is not the unique Camino..

But there are other Caminos that end in Santiago, and they are also fantastic and not so busy as the French Way:

English Way from Ferrol: from north to south in Galicia. The English Way is a very beautiful Camino, crossing a natural reserve. This is a great alternative to the best seller, the French Way.

Primitive or Original  Way from Lugo: The oldest Camino of Santiago this is now considered by many to be the route of greatest beauty, yet not too crowded, but it is not easy.

The Northern Way: is the most historical route. Is not so busy as the French Way, quite the opposite. For this reason it does not have an big  infrastructure focused on pilgrims.

Silver Way from Ourense: also called Camino Sanabres, there are many reasons why pilgrims would want to choose this route, for its beauty, tranquillity and, because it is unlikely to become overcrowded. Even if the worst aspects of this Camino are the high temperatures reached in summer in Ourense. 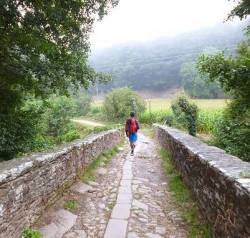 460.00 €
The most demanded and traditional Camino from Sarria

The last 100 km of French Way in group 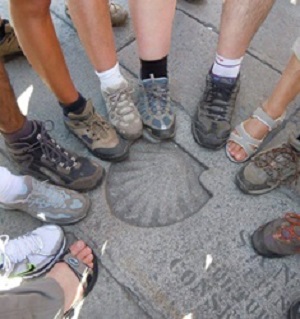 790.00 €
Guaranteed group departures for the most popular Camino itinerary

The last 100 km of the French Way in charming accommodation, 7 days/6 nights

750.00 €
Sleeping in charming manors near the Caminos will make you live an authentic and unique experience.t 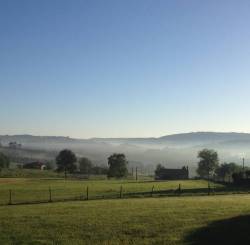 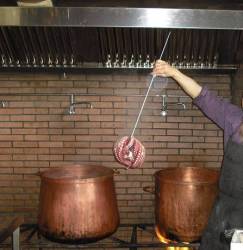 520.00 €
The most demanded and traditional Camino from Sarria staying overnight in Melide

The last 100 km form Sarria with Melide in charming accommodation 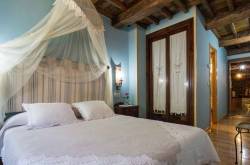 835.00 €
The most demanded and traditional Camino from Sarria staying overnight in Melide

Gastro- Camino: the last 100 km of the French Way a gastronomic and wine experience 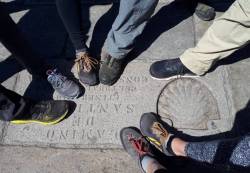 2200.00 €
After the daily walk you will have excellent dinners to taste the exquisite flavours offered in Galicia 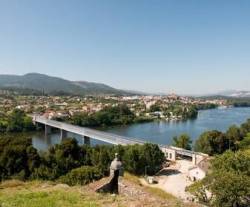 The Portuguese Traditional Way from Tui in charming accommodation 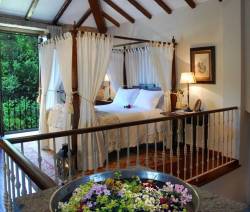 The Portuguese or Coastal Way from A Guarda to Santiago, 10 days/9 nights 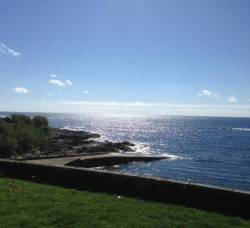 670.00 €
Follow the wild Atlantic route and enjoy your Camino from the border between Spain and Portugal

The Portuguese or Coastal Way from A Guarda in charming accommodation 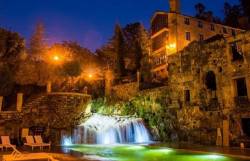 1050.00 €
Follow the wild Atlantic route and enjoy your Camino from the border between Spain and Portugal

The Primitive or Original Way from Lugo to Santiago, 7 days/6 nights 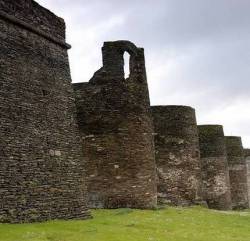 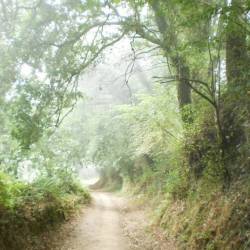 The Northern Way from Ribadeo to Santiago, 11 days/10 nights 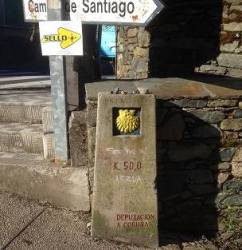 The Silver Way or Sanabrés Route from Ourense to Santiago, 8 days/7 nights 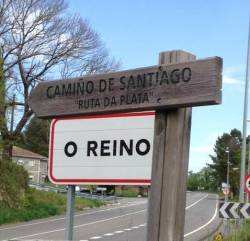